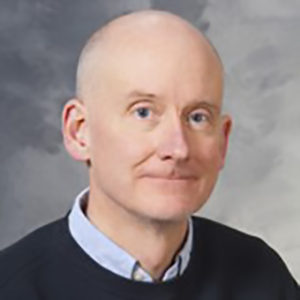 My research now focuses on understanding how a cell can maintain or change identity, how a cell chooses between self-renewal and the initial decision to differentiate, and how a differentiated cell with limited developmental potential can be reprogrammed to a pluripotent cell.

My current research interests include: